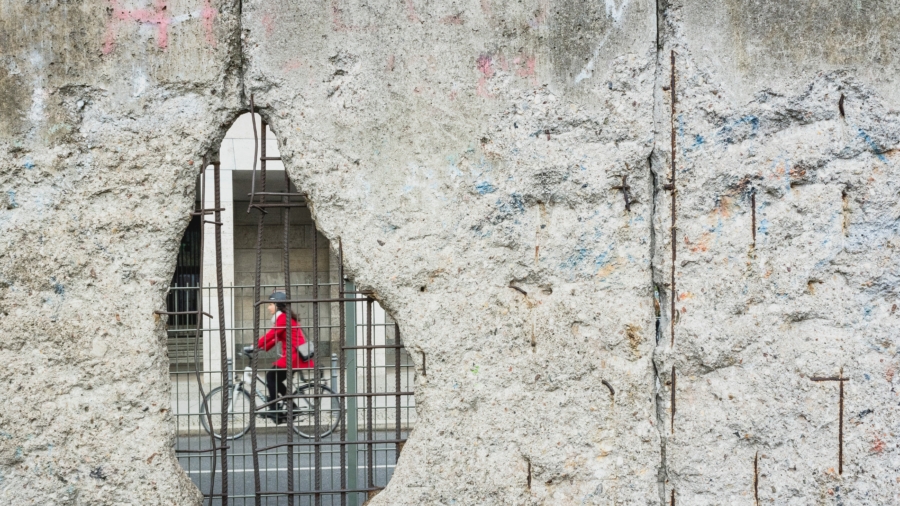 After the opinion makers have declared materialistic development as the only true and correct path to take, in the past 100 years mankind has created the largest volume of material values. The owners of these values were different, depending on the related establishment; in a capitalism[1] owners were individuals, while socialism[2] insisted on social co-ownership over values or joint capital.

Both systems, totally opposite in its essence, created at least two confronting types of consciousness having colliding intentions and uncommon goals. One might conclude that definition of development in a form of profit maximization, actually pressured civilization to compete, sometimes unfairly, to reach the goals for the owners of capital.

As a result, it could be concluded that a majority of all types of consciousness have lost their portion of future fairness or equality. Having had differences, both types have adopted the fact that development of civilization should be based in technical-technological ground, but for different accounts. Deductively thinking, it could be said that wording “development” might carry additional meaning or perhaps intention not clearly communicated.

It seems interpretation of the term development opens new questions: Who benefits the most from development? What is the role of humankind in the modern world? How two different systems will affect our future?

[1] In most general sense, capitalism represents the economic system whereas all or most capital or assets relevant to production are in hands of private owners aiming to create profit only for themselves. Any type of society or industrial change doesn’t have much effect on them, as they own assets and are able to create any impact, either slowing down the development or supporting it. It will depend on their earnings, and not on ethics what is good for the environment and people. In this particular system, individuals are the shareholders of the future deciding on their and other people/Earth future. Equality as a term is totally excluded on purpose.

[2] A system in which the capital or assets belong to states (people) aiming to achieve the social justice. As such, by increasing the value of the capital, everyone is gaining via different channels and all could become shareholders of future, deciding on what’s best for them. Equality, along with the ethics is observed.

Thinking is a gift given by the Creator. Our interest is in our hands. How we think today, this is how we will live tomorrow. 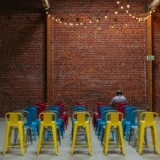 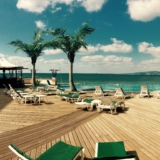 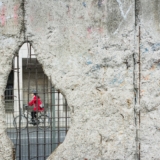